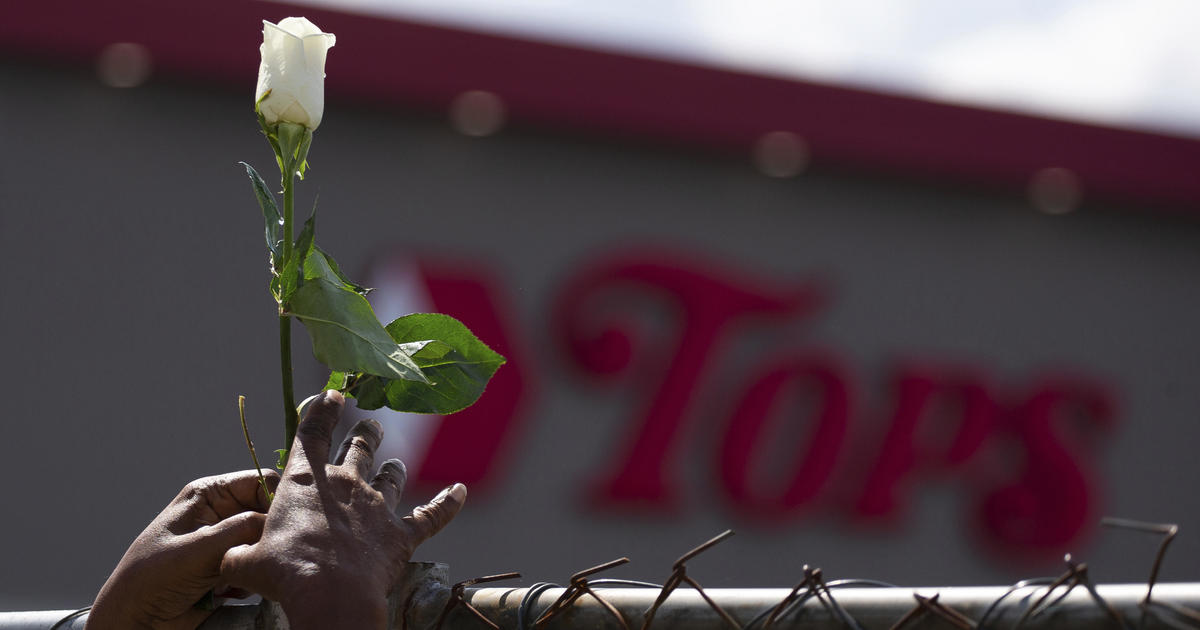 The US Justice Department was justified when it seized the cell phone of John Eastman, a former lawyer for Donald Trump, a federal judge in New Mexico ruled on Friday. In its investigation into a scheme by the ex-president and his lawyers to overturn the 2020 election using “fake electors”, the justice department took Eastman’s […]

The U.S. Attorney’s Office announced that the following persons were arraigned or appeared this week before U.S. Magistrate judges on indictments handed down by the Grand Jury or on criminal complaints. The charging documents are merely accusations and defendants are presumed innocent until proven guilty: Appearing in Billings before U.S. Magistrate Judge Kathleen L. DeSoto […]