Comment on this story Comment Shortly after the Supreme Court ruling that overturned the right to abortion in June, South Carolina state senators introduced legislation that would make it illegal to “aid, abet or conspire with someone” to obtain an abortion. The bill aims to block more than abortion: Provisions would outlaw providing information over […]

Dozens of House Republicans voted with Democrats on Tuesday to codify same-sex marriage into federal law, breaking with the party’s longstanding position that marriage remains between one man and one woman. Forty-seven Republicans across 21 different states joined a unanimous Democratic caucus in supporting the legislation, the Respect for Marriage Act, by a vote of […] 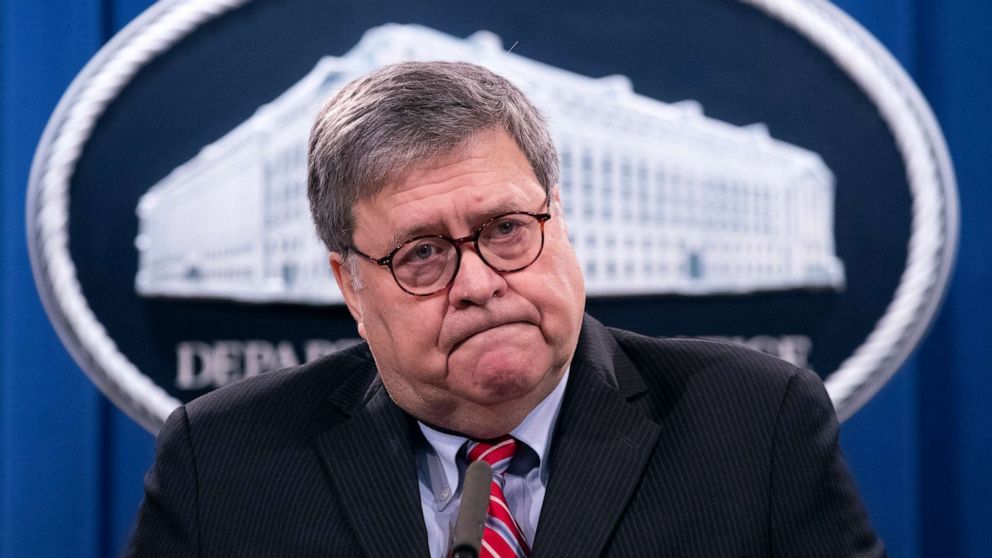 Former Attorney General William Barr has been subpoenaed as part of an ongoing 2020 election defamation lawsuit against Fox News brought by voting machine company Dominion Voting Systems, according to the court docket in the case. Dominion filed to subpoena Donald Trump’s former AG last week, according to the docket — the latest sign that […]