Steve Bannon, the onetime strategist to Donald Trump who was involved in the former president’s efforts to invalidate his defeat in the 2020 election, has opened discussions with the House January 6 select committee about testifying to the inquiry into the Capitol attack.

The offer of cooperation could mark a breakthrough for the panel, which has sought Bannon’s testimony for months, believing he could provide unique insight into the inner-workings of Trump’s unlawful push to stop the congressional certification of his loss to Joe Biden from taking place.

Bannon signalled in an email to the select committee, first obtained by the Guardian, that he was prepared to initiate discussions about a time and place for an interview, after Trump said in a letter he would waive executive privilege if he reached an agreement to testify.

The email broadly reiterated Bannon’s legal defense that he was previously unable to comply with a subpoena from the panel because at the time, in a claim that has been disputed, the former president had asserted executive privilege over his testimony.

But with Trump now willing to waive executive privilege if Bannon and the select committee could secure an arrangement, Bannon was in a position to initiate negotiations about a potential interview, the email said, citing the letter from the former president.

He has also argued that while the supreme court has ruled that a current president’s waiver for executive privilege overrules a former president’s assertion, Biden never formally waived Trump’s assertion – the select committee didn’t believe Trump asserted it in the first place.

Speaking on CNN’s State of the Union on Sunday, January 6 committee member and congresswoman Zoe Lofgren said she anticipated the panel would schedule an interview with Bannon.

“I expect that we will be hearing from him,” Lofgren said. “And there are many questions that we have for him.”

The email specifically said Bannon was prepared to testify at a public hearing. It did not say whether Bannon would agree to appear at a closed-door interview first, or ever, and whether he would provide documents in addition to providing testimony.

Also unclear was the extent of the assistance Bannon might provide in his testimony, though he was a witness to several key moments in the illicit effort to stop the certification of Biden’s election win on 6 January.

That would mean Bannon could, in theory, reveal to House investigators about his conversations with Trump ahead of the Capitol attack – Bannon spoke with Trump on the phone the night before – and strategy discussions at the Trump “war room” at the Willard hotel in Washington.

The Trump “war room” at the Willard played a major role in the former president’s push to stop the certification. Bannon was based there in the days before the attack, alongside Trump lawyers John Eastman and Rudy Giuliani, widely seen as the architects of that scheme.

Bannon’s offer to testify appears to be a strategic move ahead of his trial for criminal contempt of Congress, scheduled to start on 18 July, that comes after justice department prosecutors charged him for refusing to comply with the select committee’s subpoena last year.

The move to testify to the panel now would not “cure” his contempt since he faces criminal contempt and the prosecution is for the past failure to comply with the subpoena, according to former US attorney Joyce Vance.

But the email offering to testify could have the effect of reinforcing his legal defense that Trump did in fact assert a legitimate executive privilege claim in October 2021, and that he cannot be prosecuted because of that invocation, according to his letter on Saturday.

The offer to testify – and an actual agreement where he appears before the select committee – could also serve to defang the prosecution to some extent, making it a less attractive case for the justice department to pursue and one generally less appealing to jurors.

Regardless of what Trump now says in his letter, and in referring Bannon for prosecution, the select committee has maintained that Trump did not assert executive privilege – and even if he did, it did not cover Bannon, who was out of the Trump White House by 6 January.

The select committee has also said that Bannon was required to respond to the subpoena in some way, for instance by citing executive privilege on a question-by-question basis, and at least responding to questions that had nothing to do with Trump.

Joe Biden has tested positive for Covid-19 only days after testing negative and having apparently largely shrugged off an infection with the virus, the White House physician said in a statement. The president had contracted Covid and apparently recovered. But Biden had been taking the medication Paxlovid, which has reported numerous cases of effectively reducing […] 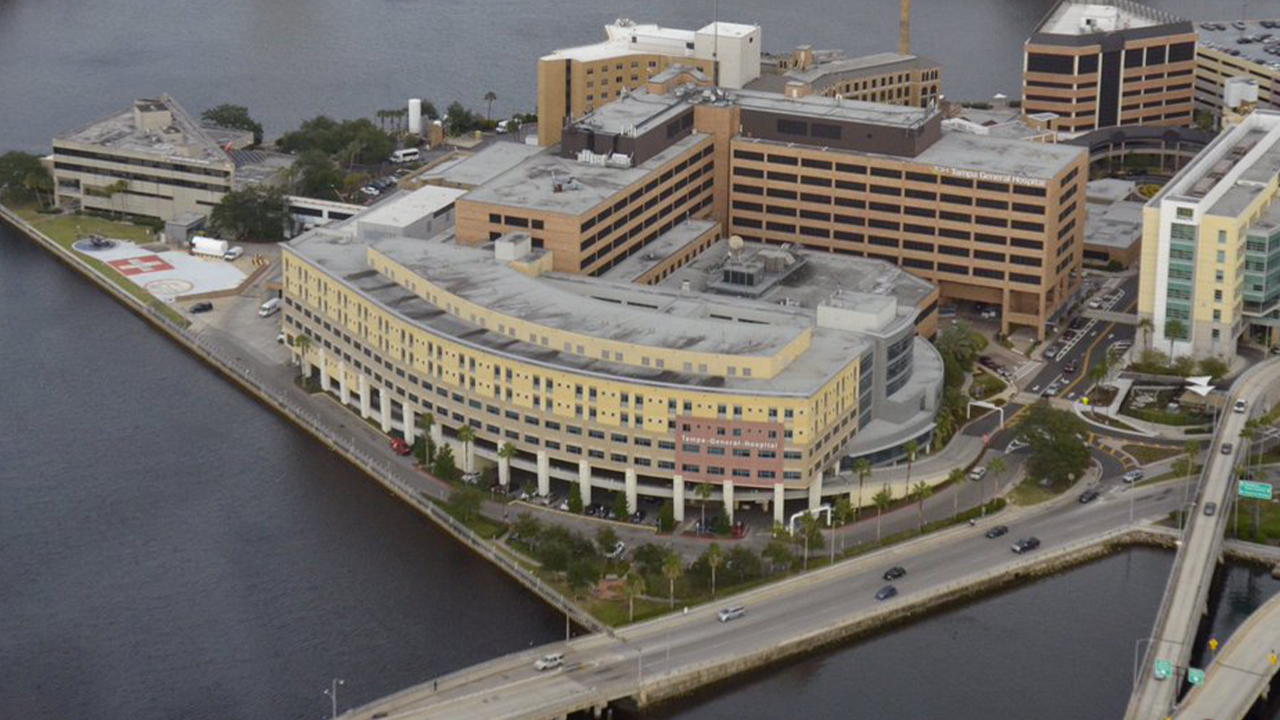 TAMPA, Fla. (WFLA) — U.S. News, a site known for ranking everything from hospitals to schools, has updated its list for best hospitals across the country. The site also ranked the top hospitals in each state and, when it comes to Florida, some Tampa Bay area health centers made it into the rankings for best […]