As the longtime president of the Hells Angels motorcycle club, Sonny Barger, who has died aged 83, was the epitome of the outlaw biker. It was something he had earned, but also an image he cultivated with charisma and shrewdness, turning Hells Angels into a worldwide brand. Though law enforcement saw the Angels as more […] 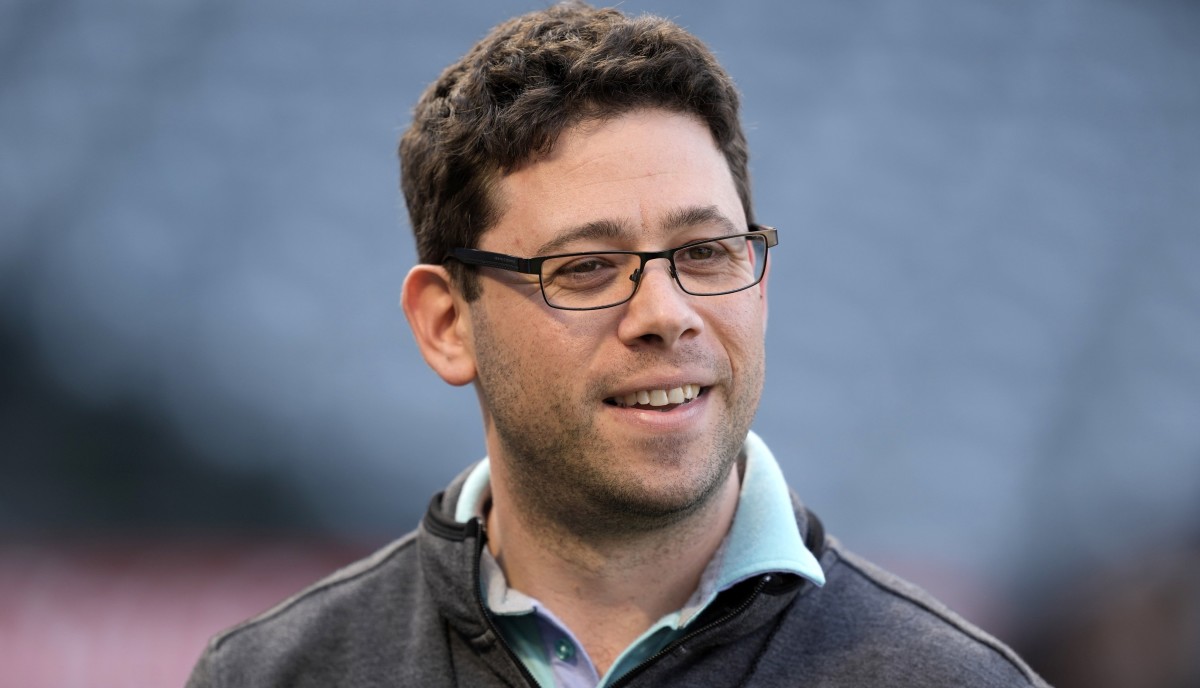 ST. PETERSBURG, Fla. — The All-Star break has finally arrived, and despite dealing with dozens of injuries all year, the Tampa Bay Rays are still at the top of the wild-card standings in the American League. Managing the roster has been a major challenge the first three-plus months, and there is going to be plenty […] 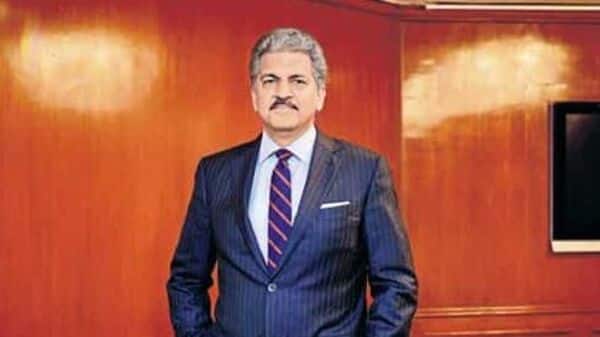 The tech savvy Mahindra Group chairperson Anand Mahindra is well known for his witty tweets and fascinating posts on human interest stories that touch a chord among the people, often leaving netizens amused and propelling them into responding with equally engaging responses. Anand Mahindra took to Twitter on Friday to share a post about this […] 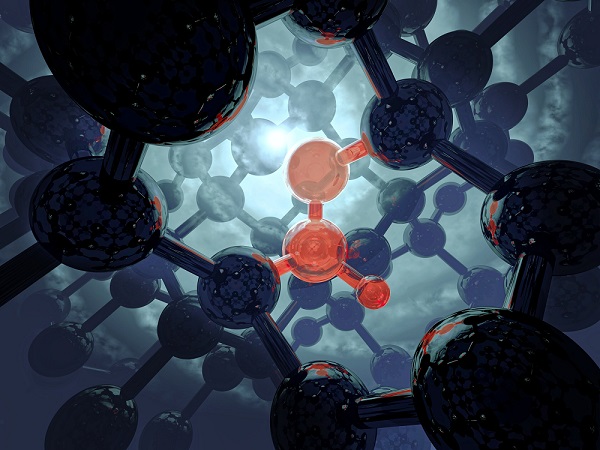 BURNABY, British Columbia, July 14, 2022 — A research team at Simon Fraser University (SFU) exploited a defect in silicon that it believes will enable the realization of massively scalable quantum computers — and the quantum internet that will connect them. Previous research has indicated silicon as a suitable material for producing stable and long-lived qubits. The […]